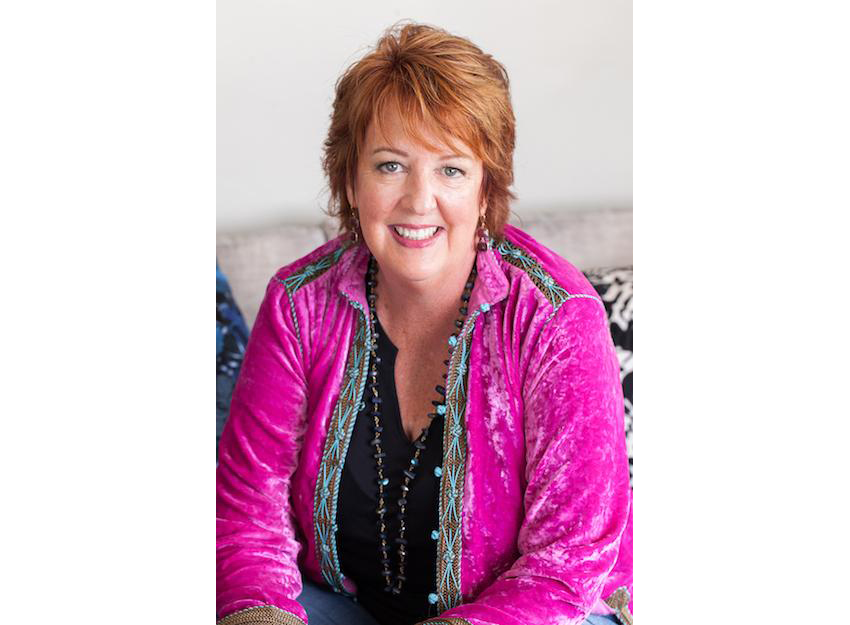 Suzi OBrien, the principal designer and CEO of EcoLux Interiors of San Diego, has been elected president of the American Society of Interior Designers’ (ASID) San Diego chapter for a one-year term.

She prides herself in being able to create homes that reflect the personal “love stories” of her clients and incorporates each family’s history, treasures, travels and interests.

Her interior design work has been featured in San Diego Home/Garden Lifestyles, La Jolla Lifestyles and the San Diego Union-Tribune. For the past seven years, she has been honored as the “Best Interior Designer” in the Peninsula Beacon’s Readers’ Choice Awards.

Her extensive educational background includes a master’s degree in social work from the University of Washington in Seattle and an interior design degree from Bellevue College in Bellevue, Washington. She worked as a mental health specialist with children and high-risk families for 20 years.

Protect Your Home While You’re Away 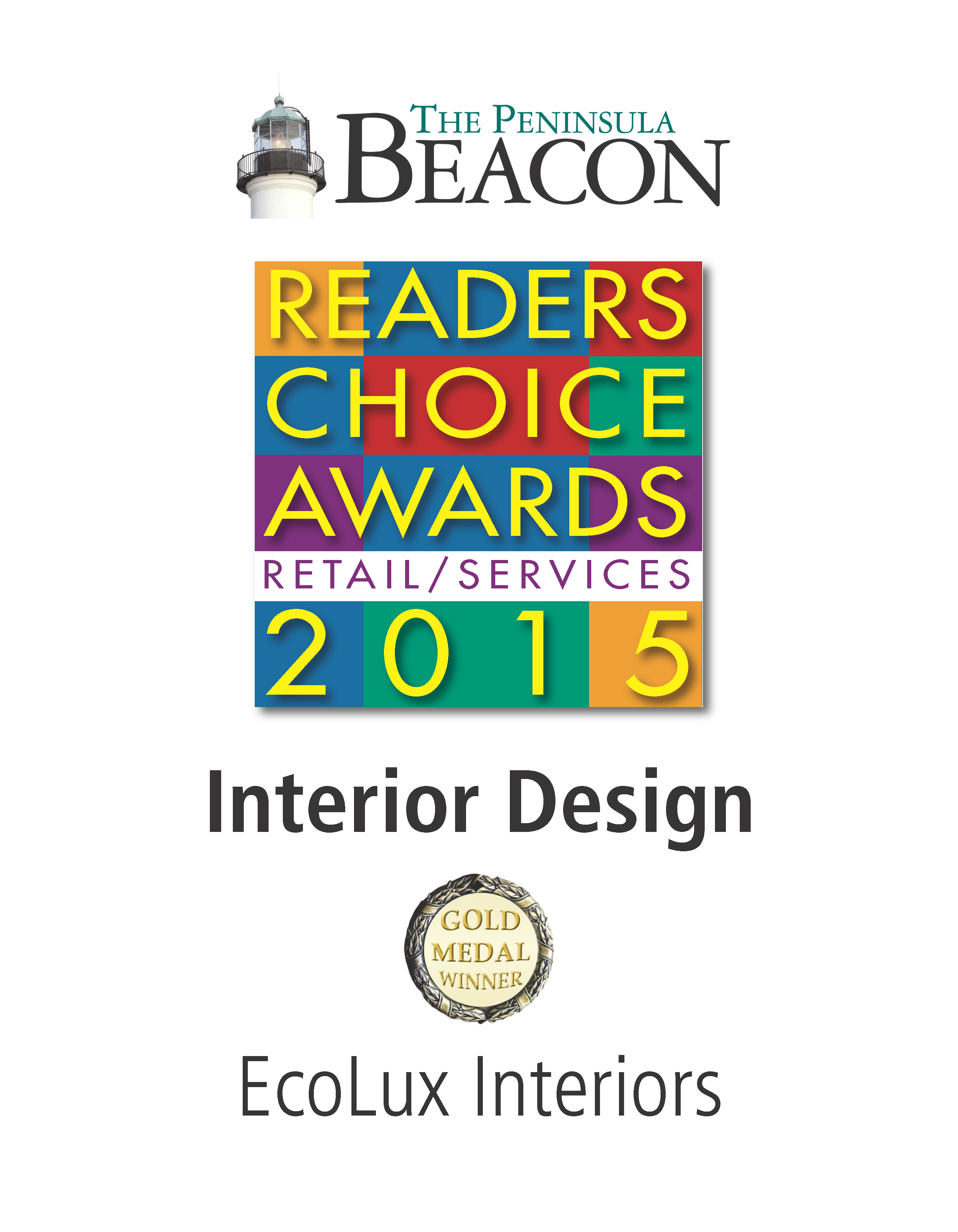